When he arrived at the place, Zhang Yu saw that a large pit had been dug out of the ground, and around the pit, there were more than ten men standing. These men were wearing the clothes of the countryside, and holding hoes or something. They were tall and stout, short and spiritual, and a few of them had high bulging temples, and like the woman driving the car, they were all practicing kung fu.

So Zhang Yu was a little puzzled, since they are practitioners, how do they have to dress up like this.

Walking to the edge of the pit, Hua Yuneng pointed to the dug out grave and said: “Mr. Zhang, yesterday after you left, I hired someone to come to repair the grave, I did not expect, but dug out such a cave. I had the intention to go in and have a look, but I didn’t feel right, so I asked you to come.”

“This ……” Zhang Yu carefully surveyed the entrance of the tomb, he could vaguely feel that there was danger within the tomb.

After a moment of hesitation, Zhang Yu turned his head to look at Hua Yunong, and immediately found that Hua Yunong’s face did not look too good. Because she was wearing sunglasses, he could not see completely, but he could also see that the seal was dark.

“Of course I can trust it.” Hua Yunong nodded and smiled.

“Then please forgive me, when I came, Miss Hua’s face was as normal, but when I arrived here, it was a blackened seal, I fear for my life. And this tomb conceals a killing machine, once Miss Hua goes down, it is inevitable that she will answer to the fate.” Zhang Yu said seriously.

After hearing this, Hua Yunong’s face couldn’t help but hesitated. Zhang Yu’s strength had already been confirmed, and there was no need to doubt.

Hua Yunong’s face immediately smiled again and said, “Mr. Zhang can draw amulets, the one he drew for Fang Tao the day before yesterday was very spiritual, otherwise, just draw one for me too.”

Zhang Yu shook his head and said, “That’s not good enough. Fang Tao is a catastrophe, but he should never die. Even without my amulet, he might be able to save his life. But if you do your own way, even if you have my amulet, it may not be able to save your life.”

“Oh?” Hua Yu Nong’s heart was startled again, but her face didn’t move, still wearing a smile, she said with a smile, “Then how can you be sure that it is a life that is not supposed to die?”

“This is something that cannot be seen from the face.” Zhang Yu said truthfully.

“Then how can you tell?” Hua Yunong asked.

“Feel the bones!” Zhang Yu gave me the answer directly.

Hua Yunong knitted her brows and then asked, “How to feel? Where to touch?”

“The hands, face, and back.” Zhang Yu replied.

Hua Yunong hesitated for a moment and then said, “Let’s go down the mountain.”

After saying that, she walked towards the bottom of the mountain.

Thinking that she had given up, Zhang Yu followed her down the mountain, and the female driver also followed behind.

When she arrived at the bottom of the hill, Hua Yunong instructed the driver to put the lid on the car and open the door. Then, she went into the back and sat down, saying, “Mr. Zhang, please get in.”

Zhang Yu got into the car and after the door was closed, he saw Hua Yunong make a hand gesture, signalling the female driver to get out of the car.

When the person went down, she took off her visor and said in a positive manner, “Touch it.”

“Ah? Really touch?” Zhang Yu was stunned, not expecting Hua Yunong to be so painful.

“It’s just touching the bones, what can I do.” Hua Yunong smiled.

“Good.” When Zhang Yu saw Hua Yunong said so, he nodded his head.

He stretched out his hands to touch Hua Yunong’s face, and Hua Yunong closed her eyes and let Zhang Yu touch her body.

Zhang Yu touched the skull first, followed by the eyebrow bone, cheekbone, face bone and chin. His movements were not heavy, just right, as if he was giving a massage.

This technique makes Hua Yunong enjoyable, as if he didn’t expect that touching the bones would be so comfortable.

After the touch, Zhang Yu grabbed Hua Yunong’s right hand again and touched it. This time, Hua Yunong opened her eyes and looked at Zhang Yu with a concentrated face.

She said slowly and methodically, “If your face reading wasn’t accurate last time, I would have to think now that you were taking advantage of me on purpose.”

After saying that, she smiled sweetly again. 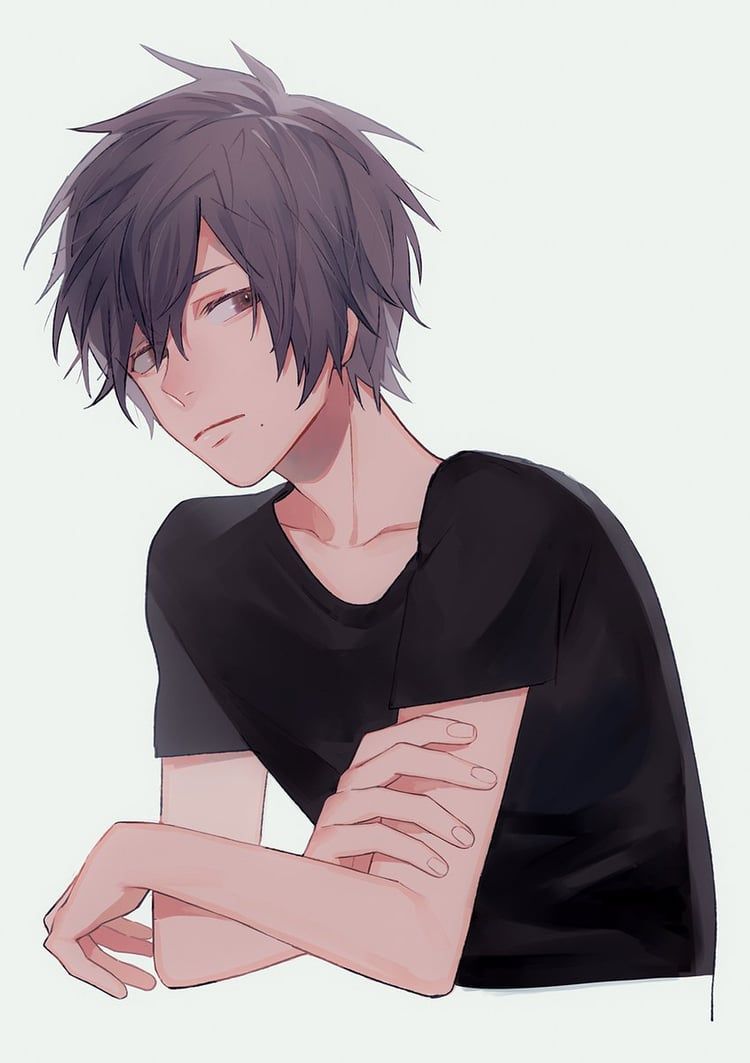 Hua Yunong nodded and no longer made a sound.

Zhang Yu touched her hands one side by one, followed by a deep frown and a gloomy face.

“If I’m not wrong, the ancestor should be a noble person who holds the power of life and death.” Zhang Yu said.

Hua Yu Nong’s heart fluttered and immediately smiled, “I heard my grandfather say that our family’s ancestor was also a lord in the country in the early years, and the tiger was on the side when the warlords were divided, I never believed it before, according to you, what my grandfather said should be true.”

Hua Yunong said immediately: “Don’t talk about this, you didn’t feel it, after I go down, will I be able to come up alive?”

“I didn’t figure it out.” Zhang Yu said seriously.

“It seems to be to continue to touch, to fulfil you.” Hua Yunong smiled flirtatiously and took off half of the jacket on her body and threw it to the side.

She followed with her back facing Zhang Yu and added, “Do you need to take it all off?”

Zhang Yu did not expect this woman to be so quick to do so.

Zhang Yu said with a little embarrassment, “Just lift it up to the neck, you don’t have to take it all off.”

“No problem.” Hua Yunong agreed readily and immediately reached out to lift the back of the lapel.

But she then realized that she was wearing a tight-fitting dress, and as soon as she pulled it, even the front would be lifted forward. She paused for a moment and said, “Forget it, it’s cheaper for you!”

Saying that, she directly took off her clothes.

All that was left on her body was a black bra, and her snow-white back was bared to Zhang Yu’s eyes.

As a mixed-race child with a white mother, she had inherited her mother’s fine blood and her skin was much whiter than that of the women in the East.

Zhang Yu has seen Xia Yuechan’s body, Xia Yuechan was white, but after all, he still had the characteristics of a yellow race. Hua Yunong’s skin was a bit whiter than Xia Yuechan’s, but it seemed that her skin was not as delicate as Xia Yuechan’s. The skin that lies between the East and the West is smoother and tendered than pure Western women, and slightly rougher than Eastern women.

Zhang Yu did not expect Hua Yunong to be so generous, simply the most generous woman he had ever seen. But it’s still a bit embarrassing to let him get his hands on it directly.

Seeing that he was not moving, Hua Yunong said with a chuckle: “Why don’t you touch it yet, maybe you want me to keep the last bit of my body and take it off.”

See what she meant, as long as Zhang Yu nodded, she could directly do it.

If you want to share and earn points please login first

Login to view your balance.

You don't have anything in histories

SOME OF THE MORE TRENDING ONES

You Plan To Kill Me With Meng?

The Strategy of Walkthrough

Necromancer in the End of the World

Register For This Site.

Please enter your username or email address. You will receive a link to create a new password via email.

New offer! Now get 2X the coins you purchase while purchasing coins for 100$. Hurry up and log in.

You are required to login first